Over the past two decades, the growth of different outsourcing jurisdictions has been a hallmark of BPO.  In many cases, these cities, regions or countries have been flashes in the pan, they burn strong for a short period and then flame out.  However, those that have been most attractive to BPOs and to their clients have shown longevity.  This has been the case for the Central American outsourcing mainstay of Nicaragua.

For the past two decades, this country has been among the most sought-after delivery points, both in the American nearshore but also around the world.  The commercial atmosphere that has welcomed the BPO community remains a major competitive differentiator, as does Nicaragua’s skilled services workforce.  Alongside its accessibility and support from partners in the government, it is safe to say that Nicaragua continues to thrive as an outsourcing destination.

Nicaragua’s workforce is one of the main reasons.  When soliciting the views of outsourcing providers based in the country, the quality of recruits is one of the standout reasons for choosing Nicaragua as a destination.  Nicaragua is well-positioned, especially given that so many outsourcers are looking for a pool of agents who are readily accessible. Outsourcers interviewed stated that there is a great deal of fluidity in the local workforce, meaning that there are limited issues in terms of recruitment and retention of front-line talent.

And, talent is key in this discussion. Too often labor cost is the most important selling point in nearshore or offshore delivery.  But, while BPOs on the ground in Nicaragua readily acknowledge that wage rates are affordable, the value from the agents’ loyalty, motivation, problem-solving skills and technology know-how are unique in Central America.

Yet, the front line is just one part of the equation, as any experienced outsourcing operator knows.  The longevity of a location only extends as far as good mid-management can take it.  If this is not available, the BPO has no choice but to import supervisory staff, which is both bureaucratic and costly.  Fortunately, in the case of Nicaragua promising managers abound.  Among those outsourcers surveyed, there was a real sense that team leaders and mid-tier managers were available to hire, and there is much less difficulty attracting this level of experience as compared to other countries in the American nearshore.  Equally, the professional-oriented skill set associated with front-line agents that was discussed earlier means that many BPOs have been successful in promoting their most promising people into management roles.

This has had a positive impact on the overall BPO industry in Nicaragua.  A country’s ability to sustain the outsourcing sector is notoriously challenging, especially in a space where many providers seek out the jurisdiction with the lowest possible costs.  Invariably, this does not last long, and outsourcers soon move out.  This has not been the case in Nicaragua.  Rather, outsourcing leaders in Nicaragua often cite the country’s longevity (nearly 2 decades) as one of the reasons why the sector has done so well.

Another facet is the willingness of outsourcing providers to seek out and establish themselves in locations where the proverbial BPO ground has been broken by other players.  The green shoots of inward outsourcing investment in the early 2000s by a couple of outsourcing providers attracted other BPOs, as Nicaragua proved its mettle as a quality, affordable location of choice.  Today, alongside upstart regional outsourcers such as Accedo Technologies, Connect International and One Link BPO, Nicaragua is home to global services giants that include Sitel, Concentrix and Ibex.

Key to this discussion is not only the players on the ground in Nicaragua, but the country has developed a reputation as a spot in which a variety of services can be performed.  Unlike many offshore and nearshore destinations, outsourcers are able to drive front-line excellence, alongside more added-value and complex tasks in Nicaragua. This plays perfectly to the country’s educated labor force, which not only has a reputation for managing complex business services but doing so in both Spanish and English.  The reputation for bilingualism should not be underestimated – to date, roughly 60 million Americans count themselves as part of the US Hispanic community.  Being present in a country that can offer technically-sound, process-familiar talent that can communicate seamlessly in English and Spanish with consumers in the US is a major advantage.

So, too, is accessibility. Outsourcing operators and their clients increasingly ponder the ability to get in and out of a delivery center quickly.  To be clear, this has been a trend for some time, indeed well before COVID19.  Executives have grown weary of spending days traveling from the US to far-off locales, acclimatizing to new weather environments and dealing with layovers and crippling jet lag.

This is where the Nicaragua advantage becomes clear. The country’s major airport based in Managua offers flight connections into a number of primary US air hubs.  These include Houston, Atlanta, Miami and Fort Lauderdale, each of which has a flight time of less than four hours. The time zone differential is limited.  Effectively, outsourcing professionals can travel to their Nicaragua site in short order and return home with little inconvenience.

Or, should they wish to remain for an extended period, the country has a great deal of cachet for foreign visitors.  Outside of the many activities to be found in Managua, Nicaragua provides its visitors with some of the best ocean sports and nature-based tourism anywhere in the Americas.  It is not only a location that provides value to BPO investors, it is a pleasant place as well.

All of this is not lost on outsourcers.  The most recent Front Office BPO Omnibus Survey by Ryan Strategic Advisory, which sounded the views of 540 enterprise contact center decision-makers, showed that among US respondents Nicaragua is in the top-third of favored destinations.  Given the country’s clearly defined value, it is abundantly clear why.

Like all countries, Nicaragua has its challenges as an outsourcing delivery destination. No location in the nearshore or offshore is stress-free for providers.  If anything, Nicaragua is a victim of its own success in regard to the number of operators that have chosen to establish operations there. This has contributed to a moderate tightening of the workforce recently. So too has the issue of cross-vertical demand for the typical BPO agent profile been present of late.  However, this has been an issue in many countries, and cooperation between industry and the governing bodies to ensure workforce fluidity is key.  By all accounts, resolving these issues are front of mind for Nicaragua’s administration and investment promotion agency, in order to keep outsourcing viable for as long as possible. 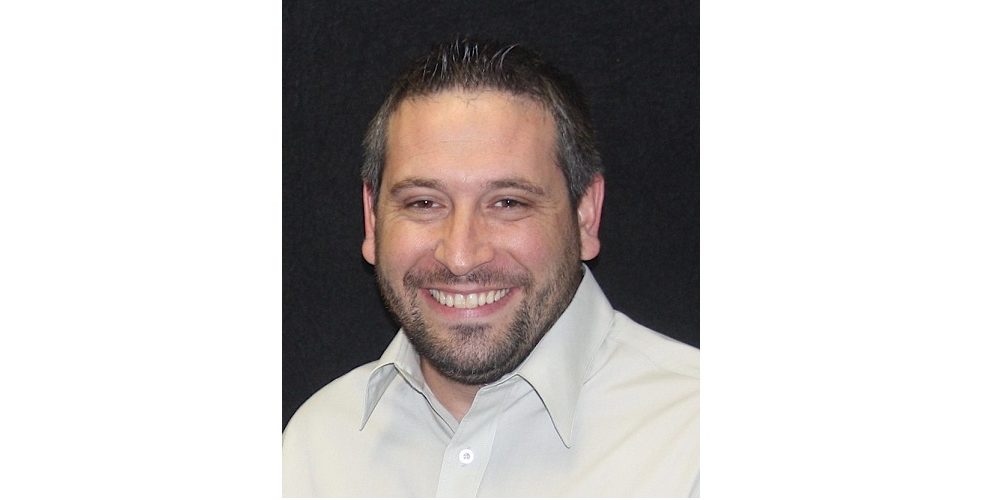 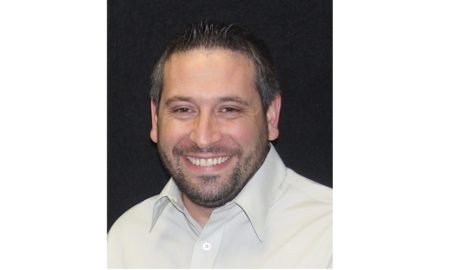 Impact sourcing – the power to transform business and uplift communities 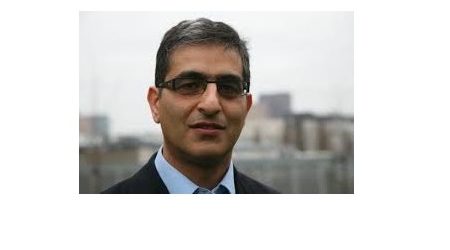 To achieve a competitive edge, client firms have intensified their search for sources of innovation. Recent years have seen client firms trying...

Outsourcing business models are fluid.  Over the years, many approaches have come to the fore only to be replaced by more innovative... 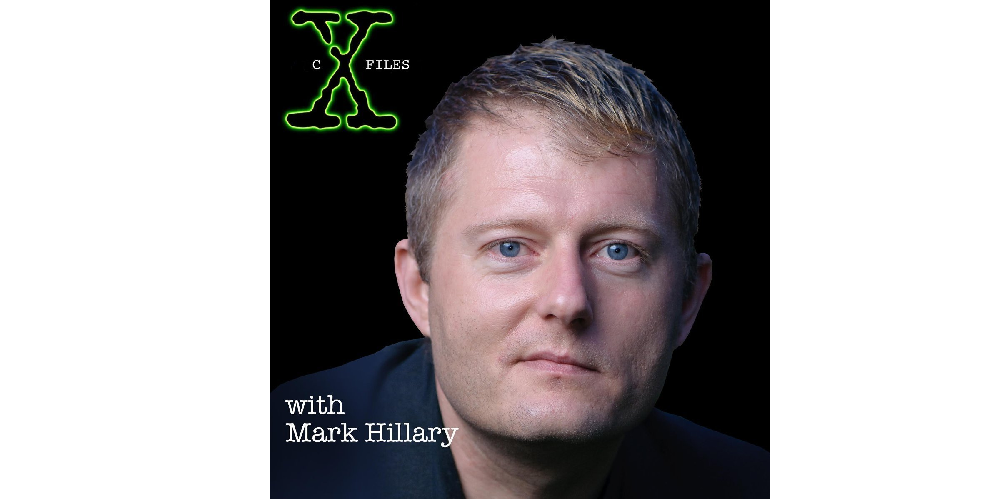 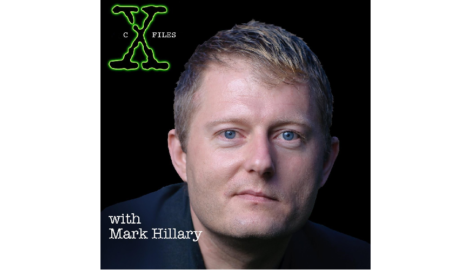 BPO: Working from home could reduce your attrition by at least 30% – That’s millions of dollars per year

Think about the costs involved in running a contact centre. You have all that physical infrastructure to manage – the building itself,...

Before starting your next Digital Supply Chain Project, ask these three critical questions

To improve your odds of success, here are some performance outcomes you should be targeting before you plan your next digital transformation... 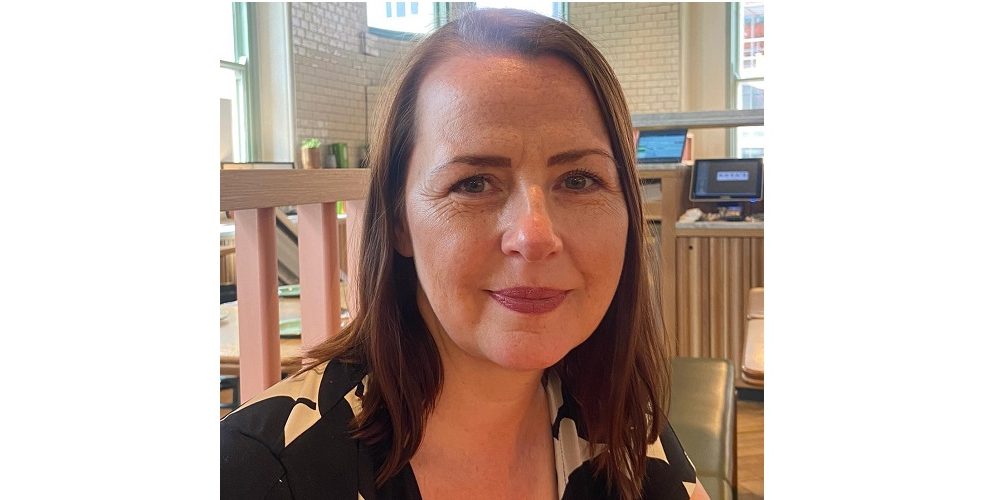 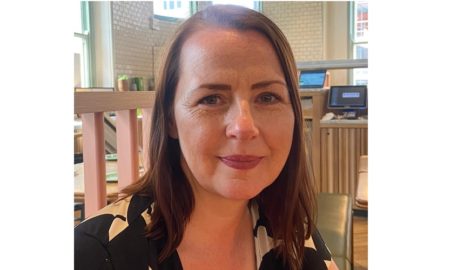 The challenges facing automotive brands in the post-pandemic 2020s

Apple has been forced to delay the launch of their latest iPhone because there is a global shortage of silicon chips –...