Last month I wrote about the need for organisations to have a customer service reset in order to avoid the risk of a downward spin in satisfaction levels.

This month, our latest six-monthly UK Customer Satisfaction Index (UKCSI) only reinforces that sense. Satisfaction levels are flat, unchanged from January 2022, and any improvement we saw in the latter part of 2021 has stalled. There are early signs that satisfaction is now declining in some sectors.

What’s more, the upward trend that we have been observing in customer complaints and service issues has continued – reaching an all-time high. In the first six months of this year, one in six customers (17%) said they experienced a problem with an organisation. It is only the fact that businesses have become skilled at resolving problems relatively quickly that has avoided a more serious dent to overall satisfaction levels. But this is not sustainable (or acceptable) on a long-term basis.

Indeed, our research finds that organisations spend an average of 3.8 days a month resolving customer issues and problems. The cost of that amounts to a staggering £9.24 billion – a drag on productivity and the economy that we can ill afford.

Organisations need to make a concerted effort to address this worrying trend now, while they can. In the next six months, conditions are only set to get tougher through a combination of rising inflation, the escalating cost of living, geopolitical upheaval, supply chain blockages, recruitment challenges, and potential future Covid-19 risks. These factors – especially rising costs – will put more pressure on consumers and reduce their tolerance of service issues or delays.

The effects of encountering service difficulties are already clear, with those customers who experienced a problem rating organisations at only 67.2 (out of 100) on average, compared to 80.7 among those who had not experienced an issue.

But what is behind the satisfaction stagnation? In the main, it comes down to customer unhappiness around the quality, suitability and availability of products. These issues in turn stem from continuing supply chain issues, resourcing challenges and, perhaps to some extent, organisations trying to hold off passing rising costs onto customers.

Doubling down on service

None of these issues look likely to go away – and indeed they may get worse. So the solution for organisations must be to redouble their service agenda commitment, not wait for problems to disappear.

This means better resource planning based around predicting the peaks and troughs of service demand; a more granular understanding of the end-to-end customer journey so that the quality of the experience can be maintained throughout; adequate staffing of contact centres so that people are available for customers rather than an over-reliance on automation; and support for staff through ongoing training, development, recognition and reward.

On the subject of reward and recognition, some organisations may also need to review whether they are linking executive reward sufficiently to the service agenda. Are key leadership members being incentivised purely around areas like cost cutting and efficiency targets? Instead of simply basing incentivisation on hitting certain numbers, what about tying elements of reward to customer sentiment and satisfaction?

Another issue becoming increasingly prominent is the growing polarisation among customers. Over a third (35%) of customers say they are prepared to pay more for excellent service, while for 12% a no-frills service based on low costs is their priority. In light of the cost of living crunch, nearly six in ten customers say that they expect low prices to become more important to them in the next two years – so the gulf between those who are prepared to pay more and those who simply can’t afford to do so is likely to grow. Organisations need to think really carefully about the different groups within their customer base and how they can best meet their differing needs and preferences. A one-size approach is simply not going to work.

If all of this sounds rather gloomy, we shouldn’t lose sight of some of the positives. Even if satisfaction levels have stagnated, they remain at a high level compared to past years. Eight of the thirteen sectors we track have scores at least one point higher than in July 2021. And complaint handling has certainly improved.

There are also many individual success stories. The top-performing organisation across the whole Index, for example, is a player in Utilities, a sector which is routinely in the bottom quartile. But UK Power Networks has excelled in the last six months, recording a satisfaction score of 86.5 – a huge rise on its tally twelve months ago of 78.6. By being really customer-focused, responsive and proactive, the organisation has built a culture that’s all about service. When storms hit the UK earlier this year, the organisation showed it was ‘game-ready’ to put service into action. The challenge now, of course, will be to maintain that performance going forward.

It’s a reminder that service excellence is within reach of any organisation that truly commits to it, invests in it, and puts customer needs at the heart of its approach. Moving into a challenging second half of 2022, we’ll need to see that more than ever. 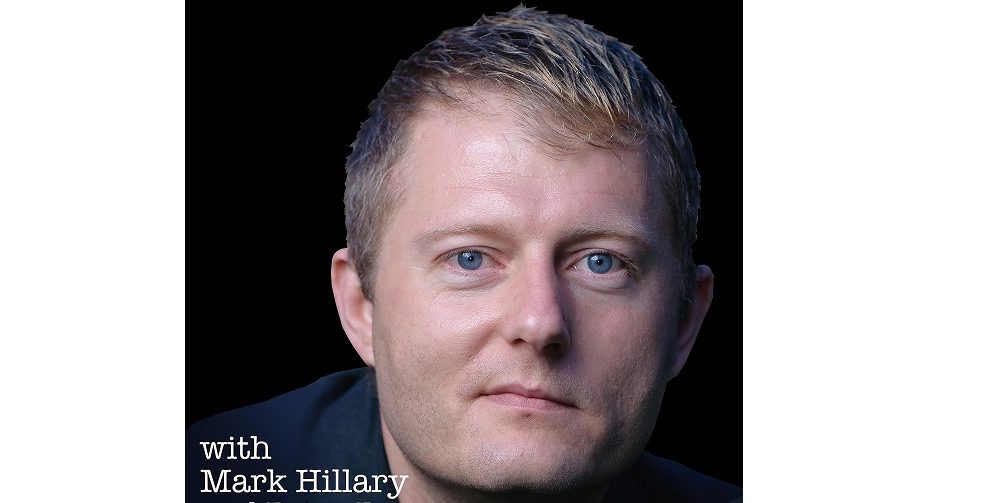 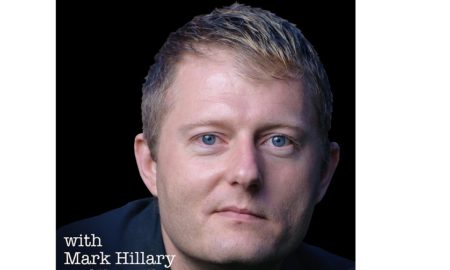 When will we scrap the WFH hybrid experiments and move to truly distributed work?

What is the future of work-from-home (WFH)? This was the title of a recent online lecture by Professor Nick Bloom of Stanford... 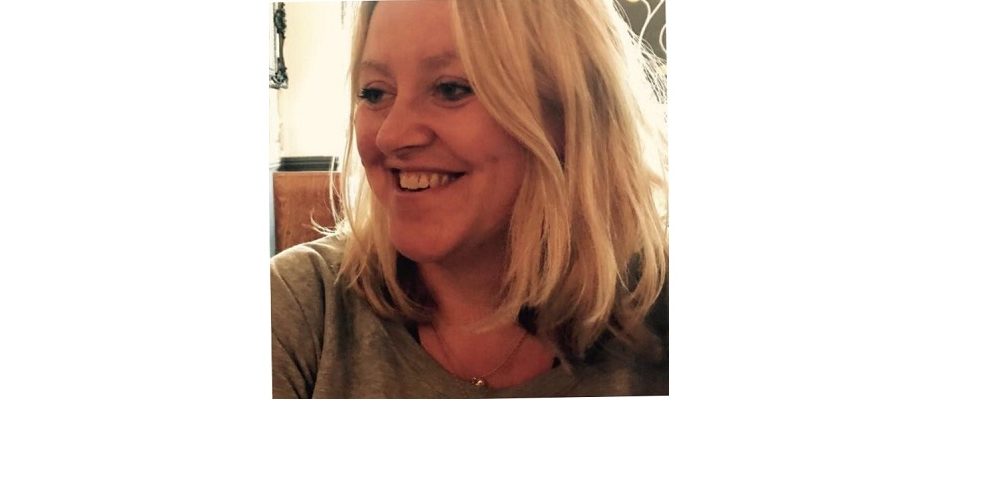 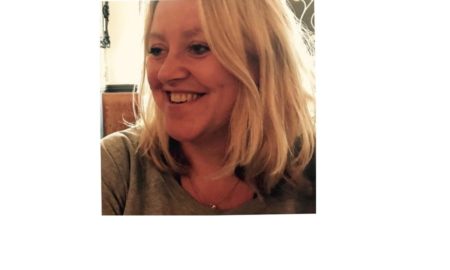 What is the impact of brand values on Customer Experience?

Finding common ground with your customers can be extremely helpful, as discovering that your values and outlook are aligned can do wonders... 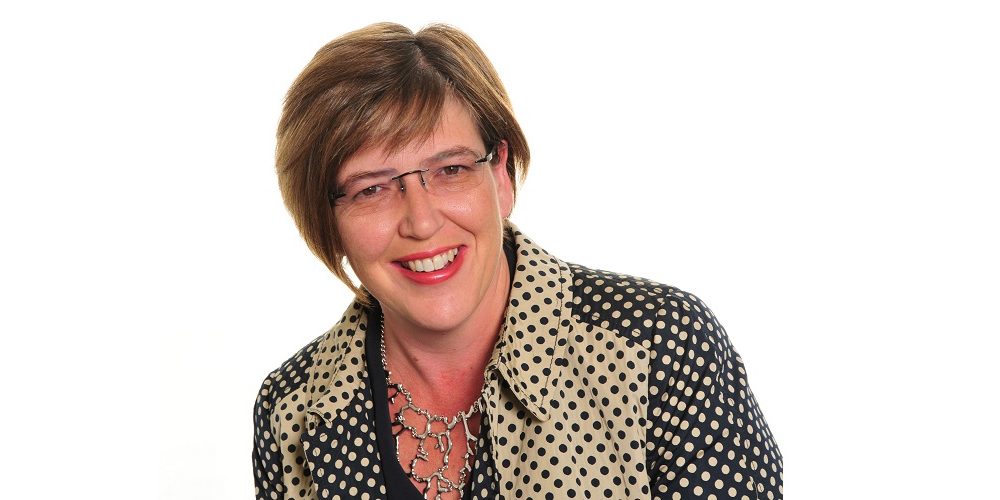 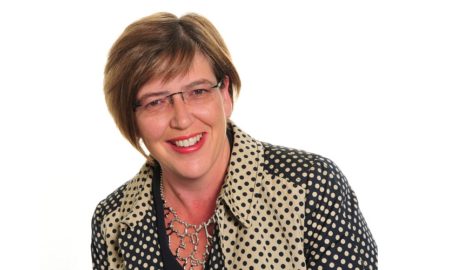 Focus on retaining and attracting talent, or risk a collapse in essential service provision

Another week, another raft of concerning headlines and political upheaval. Amongst the myriad of gloomy news reports, I was concerned to see...

Leveraging Blockchain as a CX Disruptor

Is The Metaverse Heading For A Snow Crash?

A couple of weeks ago I talked to the founder of TrendzOwl, Stephen Loynd, on my CX Files podcast. Our conversation was... 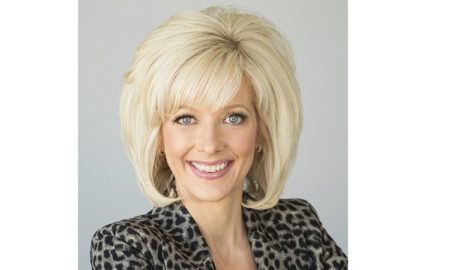