Earlier this week I interviewed Michele Rowan from the WFH Alliance in the US. As a trade body that focuses on best practice and training companies to improve their use of work-from-home employees Michele is usually on the road presenting workshops or attending conferences.

Naturally this isn’t happening at present and Michele told me that she expects the in-person event calendar to remain fairly empty until early 2022. It’s true that some regions (US and UK to name a couple) are going faster with vaccinations, but this disparity means that events requiring international travel are not going to return quickly.

I know that I cannot easily leave Brazil at present. It is likely to be several months before I get the vaccine and Brazil is still seeing thousands of Covid deaths every single day. As you might expect, it’s on the red list for most other countries, so I’m with Michele in my expectation that I will not be attending any events until next year.

But I am also tired of the virtual events. Webinar fatigue is a real problem. I get invited to so many and although companies are getting more inventive now, many seem to have just applied their in-person event format online. I even saw one company that moved an entire three-day conference online. As if anyone would sit there in front of Zoom for three solid days.

I also get invited to so many webinars. I now have a very high bar on accepting. The subject needs to be interesting, the same for the speakers, and it needs to be short and direct. Two hours droning about ‘industry trends’ isn’t going to cut it.

When we attend in-person events there are regular breaks, there is the in-person networking, there is the theatricality of a live event, and there is the bar. All this is missing on webinars and I’m tired of almost all of them.

I spoke to a client earlier today who told me that they have scrapped all of their webinars. They originally kept a wave of content flowing to replace all the in-person events they had planned, but participation has quickly declined and they just don’t work the same way. If you invite executives to a fancy restaurant for a big English breakfast then you have their attention for 90 minutes – they can all leave and go to the office after a nice fry up and a briefing from your team. If you try arranging the equivalent as a webinar then hardly anyone will show up.

The pandemic has created a need for sales executives to create more content and to have a greater digital footprint precisely because the opportunity to visit clients and attend in-person events has dropped off a cliff. If you want to stay visible now then it means planning what is returned when someone Googles your name.

But there is content and there is content. Take a look at Paul O’Hara from Teleperformance on LinkedIn and you can see that he gets his ideas out there regularly. He isn’t directly saying ‘hey come and buy some services from us’, but he is demonstrating that he knows and understands the problems his clients face. Likewise, Terry Rybolt from LiveXchange constantly evangelises the opportunity around Gig CX and aims to educate, rather than just sell.

My own podcast, CX Files, has seen support grow considerably throughout the pandemic. In many ways I believe that the blog and podcast format are better than webinars for busy executives. They can be consumed when the reader/listener is free and available. Webinars can be watched on catch-up, but most companies still try to generate a buzz around live webinars, asking viewers to send questions that they only dedicate a minute to at the end. Why bother?

I think my client is right to pull the plug on webinars for the foreseeable future. It doesn’t replace the in-person experience and it can’t. However, it is worth thinking about alternative channels where visibility can be raised, in particular for the key sales leaders – prospects are searching for those individuals on Google and LinkedIn.

What information are they finding on those searches? A CEO friend of mine once asked me to delete a video of him in a pub singing an Elvis song because his prospective clients kept on mentioning it in initial meetings. Government agencies were telling him they enjoyed his version of ‘Suspicious Minds.’

Think about the company that moved a three-day in-person event online. If that was 20+ hours of content then it’s just about enough to publish a weekly podcast for an entire year. Pushing the content out over time could build an audience rather than just creating an increased sense of indifference. 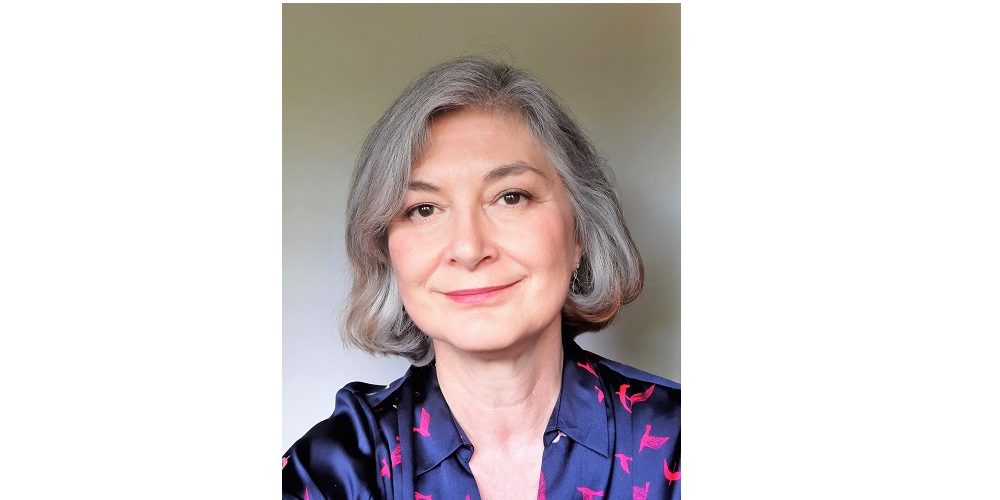 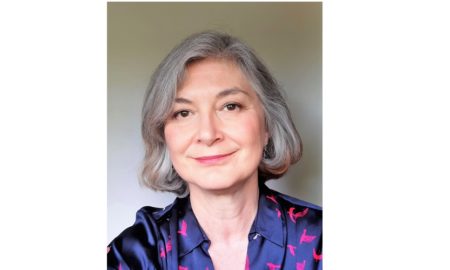 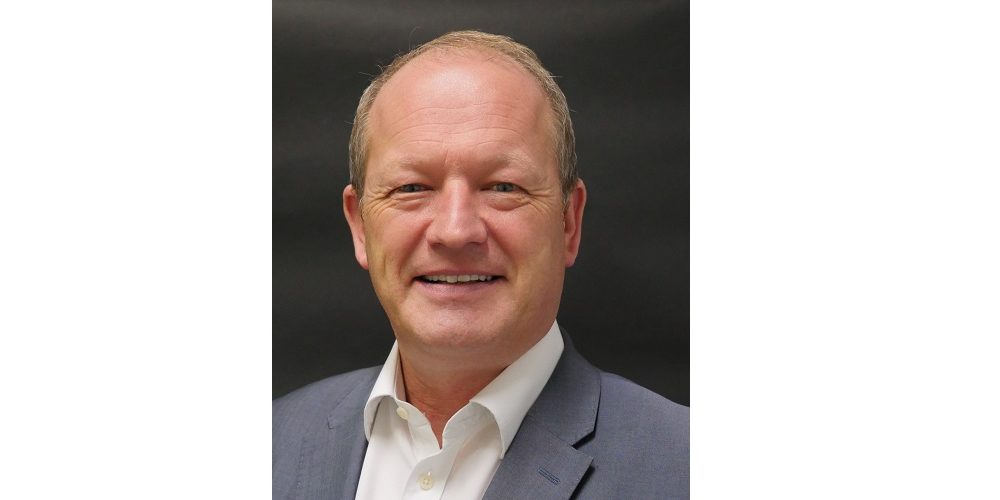 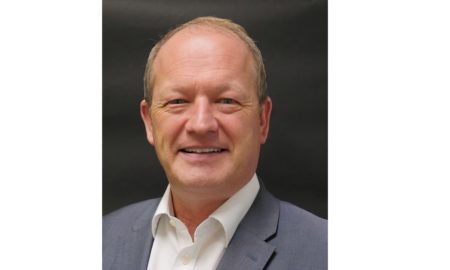