Investing in technology has always been problematic. In recent years, with digital technologies, organizations have tended not to fully investigate risk and potential costs,  understated knock-on cost of operations and maintenance, and not properly accounted for rising human and organizational costs. Organizations using traditional return on investment (ROI) cost/benefit analysis regularly understate real costs, which frequently exceeded technical costs by 300-400%.[i] Most RPA and cognitive automation  users are committing the same mistakes.

One remedy has been to refocus on Total Cost of Ownership (TCO), defined as the total technical, project, human and organizational acquisition and operating costs as well costs related to replacement or upgrades at the end of the life cycle. This is fine so far as it goes, but the real limitation so far in automation assessment, has been in establishing benefits. In response we have developed a measure we call Total Value of Ownership (TVO). With this concept, the objective is to ensure that business cases for service automation are driven by (1) total costs, (2) multiple expected business benefits and (3) the strategic returns from future business and technical options made possible by automation. In this article we will apply TVO directly to the case of Robotic Process Automation. Here  a major  rationale for TVO is the escalating number of opportunities now arising for combinatorial innovation, as RPA as a complementary platform for using cognitive and other technologies becomes increasingly the case.  In this context, a metrics framework that facilitates innovation becomes a critical management resource.

Traditional return on investment (ROI) methods are very blunt instruments, both on cost and benefits. Refocusing on Total Cost of Ownership (TCO) helps. TCO directly relates to an enterprise’s asset and/or related systems total costs across all projects and processes, thus giving a picture of the profitability over time. By mid-2018 some 67% of leading RPA practice clients had a TCO model. Of these, 40% started with a TCO model while 60% developed it over time.

Some good work has already been done in this area. Thus  Chappell Associates (2018) produced a useful TCO model for RPA, but omits several relevant costs. Meanwhile  2017 Forester Research study created a composite organization from  two client organizations in financial services. It estimated  TCO as $US14.9 million to move from 20 robots in Year 1, to 130 robots in year 2 and 600 in year 3. However, these estimates only include the costs to deploy and maintain RPA, plus license fees. The study also estimated quantified benefits of $49.19 million over three years. However, these were attributable to labour savings ($45.2 million through headcount saved, hiring avoidance, and hours back to the business), and  recruitment,  training and facilities savings ($4.07 million, resulting from headcount reductions). The study also mentions unquantified benefits in top-line revenue from improved customer satisfaction (e.g. lower customer churn rates, increased revenue opportunities), and in lower security and compliance costs as a result of deploying RPA. In our view RPA, and indeed automation, measurement needs to go much further.

Let us stress again that the disabling  limitation so far in RPA assessment has been in establishing benefits. Inherited from IT evaluation practice, one tendency has been to establish a viable business case by understating total costs, in order to be able to allocate only hard, financial benefits allowable under traditional ROI measurement regimes. This may be politically adroit but  does not lead to gaining strategic value from RPA, nor does it treat RPA as strategic.  Fortunately, as Knowledge Capital Partners showed in an earlier study, the size and speed of benefits from RPA so exceed those from previous major technology rounds through 1990-2015 –  including IT outsourcing, IT offshoring, business process re-engineering, ERP systems, and business process management systems –  that this has not inhibited RPA investment disastrously. However, researching our new book ‘Becoming Strategic With Robotic Process Automation’ we found most  organizations struggling to become strategic with their automation initiatives.  The reality is   is that a new measure of net benefits is needed in order to drive strategic behavior and gains. As the technologies – digital, cognitive and RPA –  become more complementary and RPA becomes a platform, so the possibilities widen for combinatorial innovation,  strategic   applications, and delivering on new business imperatives.  Enter Total Value of Ownership (TVO).

Total Value of Ownership is a framework developed by Knowledge Capital Partners. Our TVO Framework is shown in Figure  1.

The idea here is to establish every major activity and monitor the five resource costs associated with each activity, across the  RPA life-cycle. An understanding of full costs will guide investment strategically, and galvanize commitment to gain substantial returns from the investment. For example, if managers knew the real initial cost of getting the data into shape for use by cognitive tools, they would become much more committed to driving out value from tool adoption.

In Figure  1 we point to typical areas where RPA (and cognitive automation) value resides. The framework here suggests three headings under which to monitor  and assess the performance improvements generated by  automation-enabled innovations: Efficiency, Effectiveness and Enablement. The Efficiency gains, mainly from labour substitution and augmentation, and better use of data,  are quite well known though frequently not well documented. The Effectiveness gains (doing things right/differently) can be quantified, for example business process improvements, but many are more difficult to isolate, let alone  quantify, and some are quite ‘soft’ gains (for example improved employee satisfaction levels). Much hidden value resides in the potential from business analytics for efficiency, effectiveness and enablement. To be fair, on Enablement, we have already found multiple examples of  enhanced customer journeys, new services, and increased profit/revenue. However, this is just scratching the possibilities in these directions, given how the technology is developing.

You do not have to go far for exemplars that support strategic TVO thinking around IT enablement as a compelling proposition. For example, in the 1960s and early 1970s. American Airlines developed SABRE initially as a more efficient internal reservation system (flights were previously booked over the phone manually using punch-card technology). It became a multi-functional, multi-lateral industry platform that transformed air travel. Amazon started out in the 1990s with books – by re-imagining the customer experience – and then evolved the platform they built for books to sell a vast range of goods – most recently including groceries with the acquisition of Whole Foods. The platform has led to further developments.

When it comes to robotic process and cognitive automation, and AI,  we need likewise to capture the hidden strategic value of the future options created where automation contributes to building a digital business platform, multi-faceted in its internal and external usage. We need to look for the “Enablement” benefits and opportunities that come from having a robust, intelligent, automated operations platform, and which the TVO framework is designed to capture. Discounting such major hidden, future value is a serious mistake. Long-term this could be a potentially crippling omission, putting the organization at an ever-rising competitive disadvantage. Why so?

The Trouble With  Faulty Navigation

Our research into the economics of automation is still work in progress, but  to date suggests that it is in the area of Enablement that the biggest long term gains are to be had from building RPA as a platform for further cognitive and AI  development. Modelling by McKinsey Global Institute (2018) in their paper on Notes From The AI Frontier supports this working assumption.  MGI suggests that by 2030 augmentation and substitution impacts of AI technologies will give a 14%  boost beyond 2018 economic performance. But the boost from the impact of AI technologies on product and service innovation and extension will be 24%. Three examples they give are expanding the firm portfolio,  increasing channels, and  developing new business models. In terms of global GDP. McKinsey estimate  the innovation impact of AI technologies as potentially  a 7% increase, representing $US six trillion,  between 2018 and 2030.

However, at the sectoral   level there is also sobering news. More digitally intensive (and digitally savvy) sectors like hi-tech and telecommunications, with an 18% higher ‘AI absorption’ than say healthcare,  are likely to experience 2.3 times the economic gains from RPA/cognitive/AI  by 2030. And time matters as well. At the firm level, the message is that  by investing early in RPA/cognitive/AI technologies the strong will get stronger, through  technical and business innovation, while the rest, increasingly, will fall behind. By 2030, front runners could increase their net economic output by 122% over existing run rates, with followers gaining a much lower 10%, and laggards losing an estimated 23% in economic value.

Our own view is that,   when it comes to  perceptions and use of RPA, the evaluation systems  in most organizations have been, till now,  delaying strategic, longer term  investments  and higher business aspirations. Focusing on the more impactful, combinatory and innovatory uses of RPA, we collected a database of  26 notable deployments, but even they would seem  to have been achieved  in spite of, rather than facilitated by the measurement systems in place. Managerial judgement  was outclassing  metrics in these cases, but that cannot be  the recipe forward for  the majority of organizations facing  rapidly emerging, serious  investment questions   on RPA, cognitive and digital technologies. Industrial age metrics may persist as  the way of thinking about costs and benefits, but the  effects of automation and digital technologies in combination and as platform  are systemic, and potentially exponential. The TVO framework answers the call for improved metrics to identify automation objectives, and navigate execution.

Leslie Willcocks, John  Hindle and Mary Lacity are co–authors of ‘Becoming Strategic With Robotic Process Automation, published in October 2019 and available at www.sbpublishing.org. For supporting new videos and papers go to www.roboticandcognitiveautomation.com 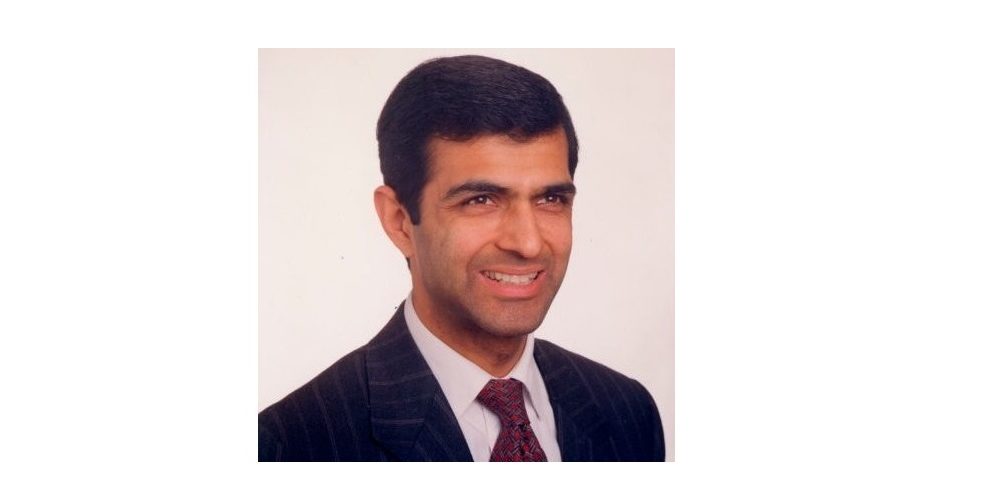 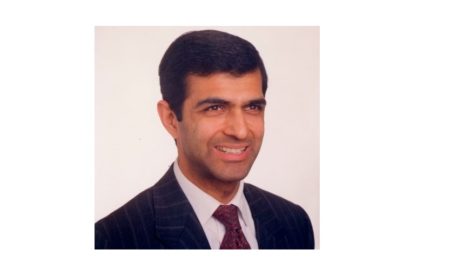 Where Lies the future of the RPA industry

The past two years have certainly been a boon for the robotic process automation (RPA) firms. Filled with hope and hype on... 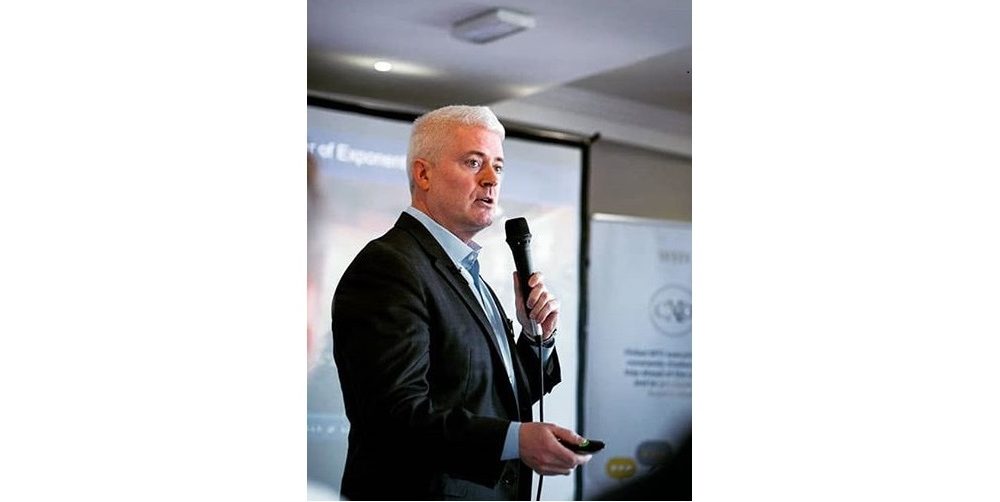 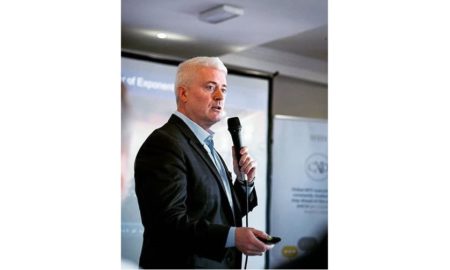 Can Offshore Outsourcing Keep up with the Kardashians?

The perfect date for me would be staying at home, making a big picnic in bed, eating Wotsits and cookies while watching... 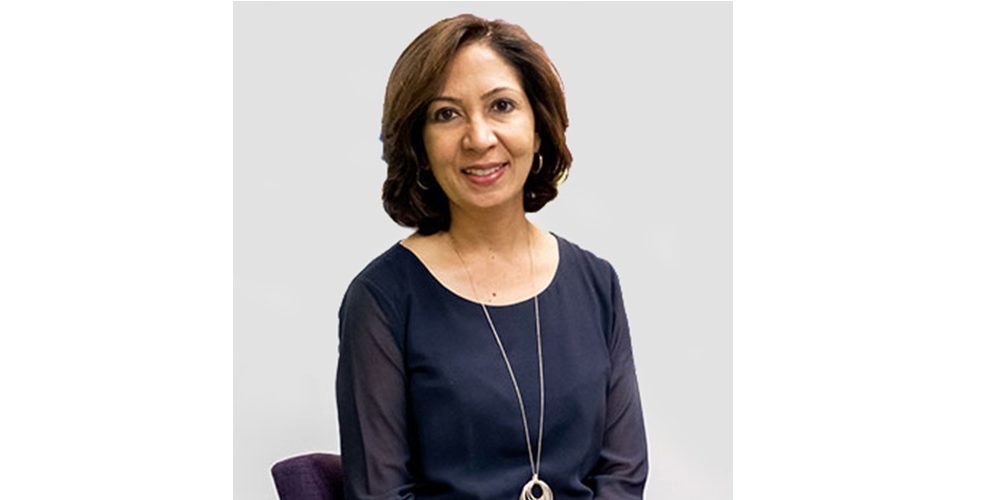 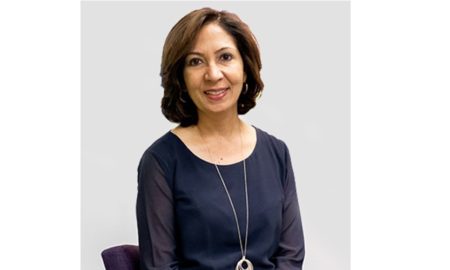 Why Impact Sourcing Matters for Your Business

The quality and consistency of any company’s workforce plays a key role in the success of its operations. Business leaders are constantly... 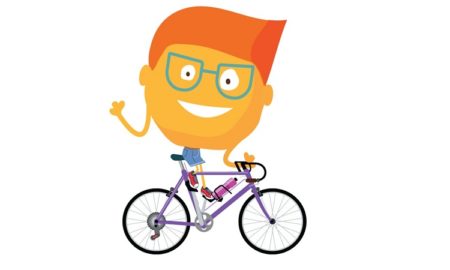 Build Back Better; A successful return to work strategy

Many of us are looking at helping employees get back to work and to a new normal but also thinking beyond the...

As the world continues to recover from over three months of unprecedented chaos, contact center executives are contemplating how best to adjust...

Moving into the second half of 2020, everything is on the table in terms of how outsourcers approach front-line delivery.  Industry watchers...