Many readers of my posts will have come across the more specific contractual requirements of the EBA Guidelines on Outsourcing, which kick in when suppliers are contracting with EU-based financial services entities. The EBA Guidelines are different from many previous regulatory provisions (such as SYSC in the UK) in the sense that they are (a) not really “guidelines” at all, but rather are mandatory, and (b) are rather more specific and directional in terms of the kinds of provisions that any outsourcing agreement falling with their scope would need to contain (eg in relation to termination rights and audit provisions).

Unfortunately (!), it seems that there may be a further and potentially broader scoped level of similar FS related requirements on the way, and which would likely impact upon contract negotiations between ICT service providers and any F.S entities in Europe (and which would apply to all ICT engagements, and not just outsourcing).

Much of the draft Regulation goes to the processes, reviews and oversights that a financial institution would be expected to have over the provision of such ICT services and the assurances to be sought at a practical level as to the level of security/risk associated with them. However, from the point of view of what would need to be included in the underlying contracts, I would flag the following as being of more direct potential impact upon the negotiation process:

Article 17 – imposes an obligation on the reporting of “major ICT related Incidents” which includes specific time frames for reporting to the relevant Competent Authority (without delay and in any event by end of business day/not more than 4 hours from start of next business day re one that occurred within 2 hours of the end of the previous one). Clearly the financial institution would only be able to comply with such an obligation to the extent that such a notification obligation had been imposed on the relevant service provider. Note that this includes notifications of incidents which “may” have an impact on the financial interests of service users and clients, as well as those which actually have done so.

Article 23 – imposes an obligation to carry out “advanced testing by means of threat led penetration testing” at least once every three years, and which must include the service provider’s systems; Article 23(2) says that “where ICT third party service providers are included in the remit of the threat led penetration testing, the financial entity shall take the necessary measures to ensure the participation of these providers” (my emphasis). One can accordingly expect to see financial services clients pushing for a more intrusive level of ICT related audits and tests under this proposed Regulation (despite knowing that allowing pen testing of systems which may be used to support multiple clients is always going to be a contentious issue….!)

Article 25 – this Article gets into more detail vis a vis the contract details to be included. I would flag the following:

(c) ITC third party service provider’s evidenced weaknesses in its overall ICT risk management and in particular in the way in ensures the security and integrity of confidential, personal or otherwise sensitive data or non personal information

One can see the risk of some potential subjective decision making from an F.S entity in this regard, so as to seek to justify termination on the basis of relatively minor defaults.

Another key change to be brought in by the Regulation concerns what it says about the specific oversight that the regulators may now have over “Critical Service Providers” (which are determined by reference to some pretty broad criteria in the draft Regulations), and in particular the potential fines for Critical Service Providers. In this regard:

The next step is for this proposed regulation to be adopted, 12 months after which most, but not all, of it will come into force. Note that as it is an EU Regulation, it would then have direct effect into the laws of the relevant EU member states, ie it would not need additional local enacting legislation. 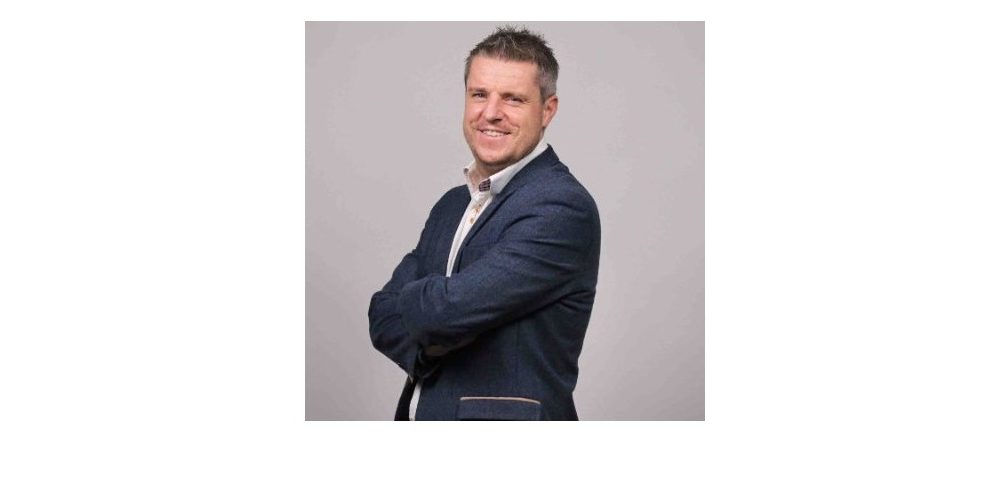 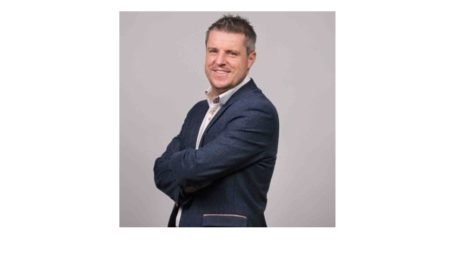 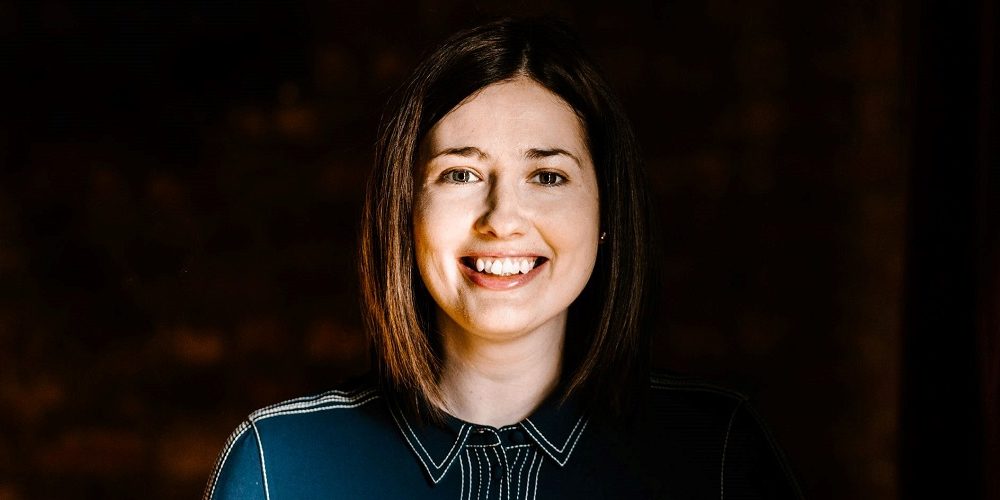 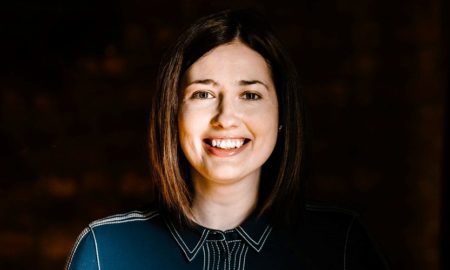 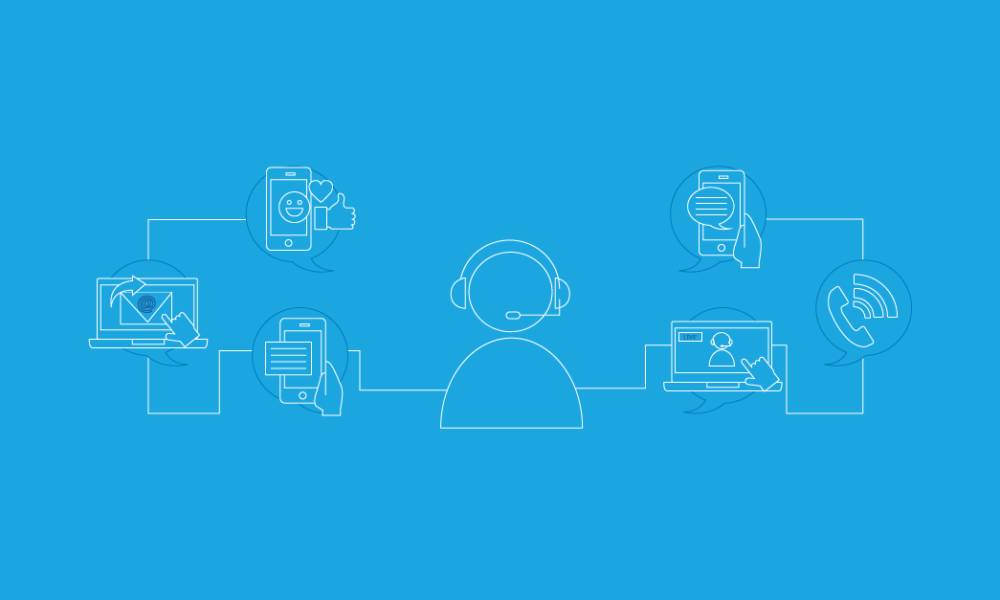 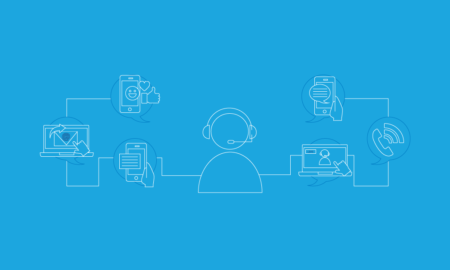 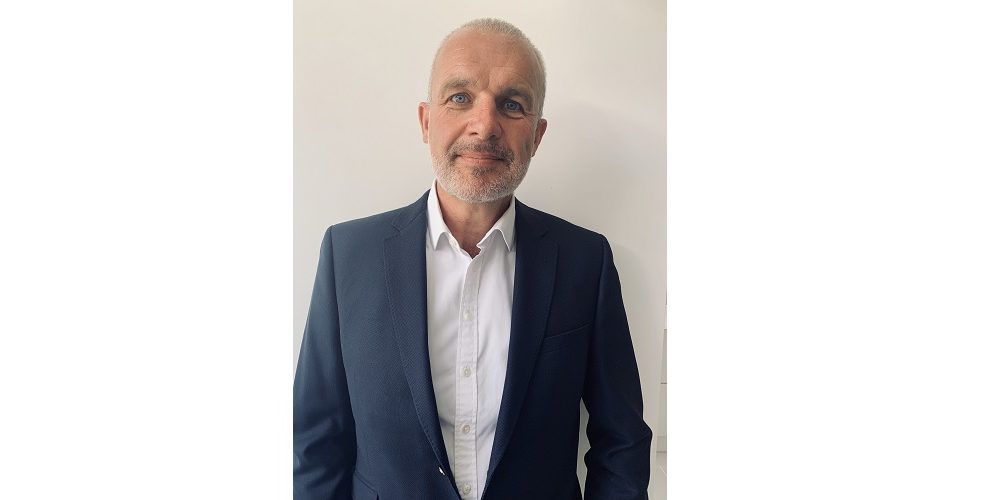 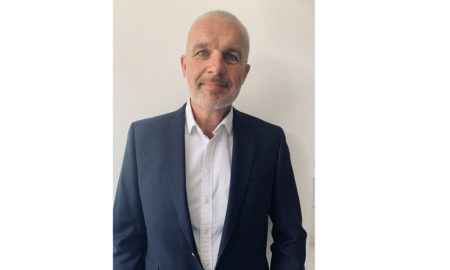